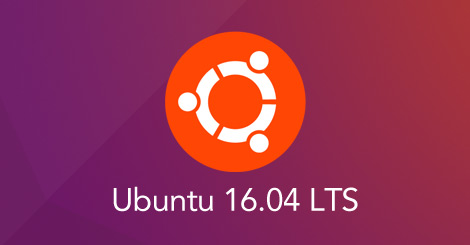 Linux is an open-source software that comes in a lot of flavors with fedora and Ubuntu being the most common one. It has been serving over 20 million users for the past 8 years and can be used over smartphones, personal computers, and network systems. It supports unity UI and is an open-source tool that encourages users to study it and improve on its working. This April, Ubuntu launched its much-awaited latest version; Ubuntu 16 also known as Xenial Xerus. This would require an upgrade from the previous version Ubuntu 14.04. If you are still susceptible whether you should take the plunge or not, here are a few reasons as to why you should consider the upgrade right away.

Table of Contents
Added life-time support
Languages
Unity launcher to the bottom of the screen
ZFS is supported by default
How to upgrade to Ubuntu 16.04?

Ubuntu 16.04 is developed to provide support for the Python 3.5, Go 1.6 and PHP v7. All the latest versions of these languages are supported on the current version of Ubuntu. Although it is still backward compatible and allows the installation of the older versions.

Unity launcher to the bottom of the screen

ZFS is supported by default

It is a very popular filesystem, because of its reliability and large data sets, and has been under discussion for a lot of time now in the Linux community. Finally, in this latest version, you can get a built-in support for ZFS filesystem. This feature is not enabled by default, though.

Firstly you need to log in via SSH with a root user or user with root privileges. You need to update and upgrade the package list. Answer yes (y) if you are prompted during this.

Next we will use the dist-upgrade command

Install the update-manager-core package, if not installed already

Now run the do-release-upgrade command to upgrade to the latest version of Ubuntu 16.04

You can also Download the latest version here and let us know in the comments how it turned out for you.

Table of Contents
Added life-time support
Languages
Unity launcher to the bottom of the screen
ZFS is supported by default
How to upgrade to Ubuntu 16.04?