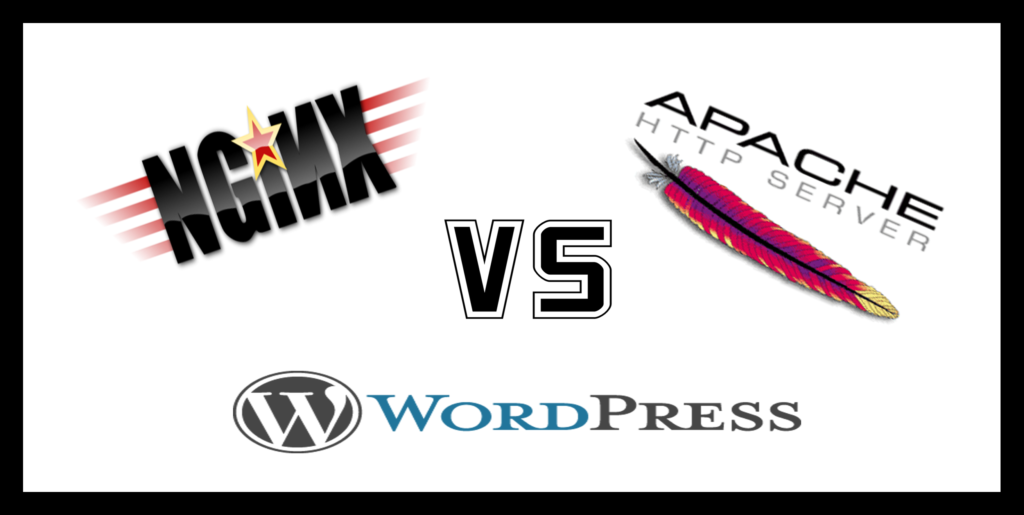 What is Nginx and Apache

The Apache web servers are the oldest ones around. They have been in use since 1995, whereas nginx came some where around 2002. Both the products are open-source and free but if you need support for nginx you will need to buy Nginx Plus version. Nginx was written primarily to address the C10K problem and some performance and scalability issues associated with Apache.

Apache  handles HTTP Requests sent to it. It creates processes and threads to handle additional connections. The administrator can configure the server to control the maximum number of allowable processes. This configuration varies depending on the available memory on the machine. Too many processes exhaust memory and can cause the machine to swap memory to disk, thus severely degrading performance. Plus, when the limit of processes is reached, Apache refuses additional connections. Apache is comprised of Two main building Blocks with the Latter being comprised of many other little building blocks. The Building Blocks are the Apache Core and then the Apache Modules that in a sense extend the Apache core.

Apache is like Microsoft Word, it has a million options but you only need six. Nginx does those six things, and it does five of them 50 times faster than Apache.

— Chris Lea on nginx and WordPress 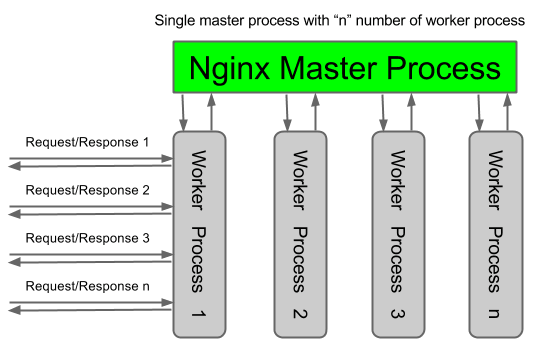 With the above advantages in mind, more and more people are moving towards Nginx. Even WordPress.com was shifted over to Nginx and they have thousands of servers, serving thousands of requests per second. Also Nginx has become the number 1 web server for the top 10,000 websites on the internet (Read more).

One Reply to “Nginx vs. Apache, which is better for your WordPress site”