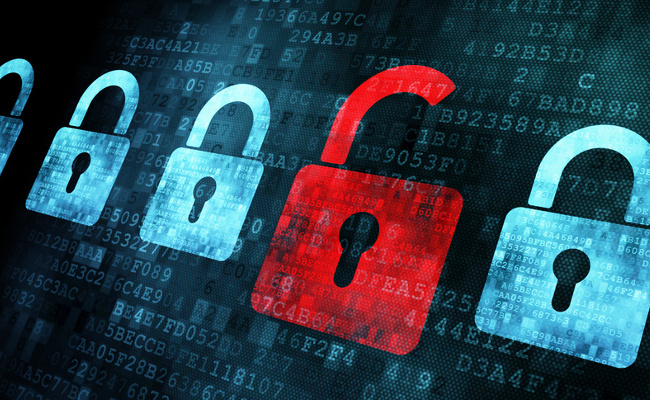 PHP is an open source, server side language which is used for web development. It is an acronym for “PHP Hypertext Preprocessor”.

Some of the main Advantages of PHP are :

Even after being so popular and having a large community, PHP has some vulnerabilities as well :

This is a type of attack to which your PHP script might be prone to.  Basically  malicious client side code like JavaScript, HTML, CSS are injected to your script through incorrectly validated user data or even with an altered hyperlink.

This can be avoided if the developer codes the script properly and covers all the possible exploits.

This is a technique using which a user can enter a SQL command as an input and insert it in an SQL statement.

the malicious user can now get access to all the emails of the database. Again like XSS it can be avoided by using proper validation of inputs.

To fix this issue we have to change the “php.ini” (whose location can be found using

in the command line and check the following flags :

Session Hijacking refers to stealing and using some other user’s Session ID and then browsing on the server pretending to be the user. By default the Session ID is stored on the client side in a cookie named as PHPSESSID. Usually if a user is just say, browsing a web site, then Session Hijacking is not such a serious threat, but if that session is being used to authenticate a user login it can be dangerous.

How can we Prevent Session Hijacking :

This is also known as ../ (Dot Dot slash) attack, the climbing attack, and the backtracking attack.. This attack looks for a file which is given public access permissions. The goal of this attack is to get an application to access a file that is not intended to be accessible.

The Best way to prevent this attack is to convert file paths to absolute paths and make sure they’re referencing files in allowed directories.